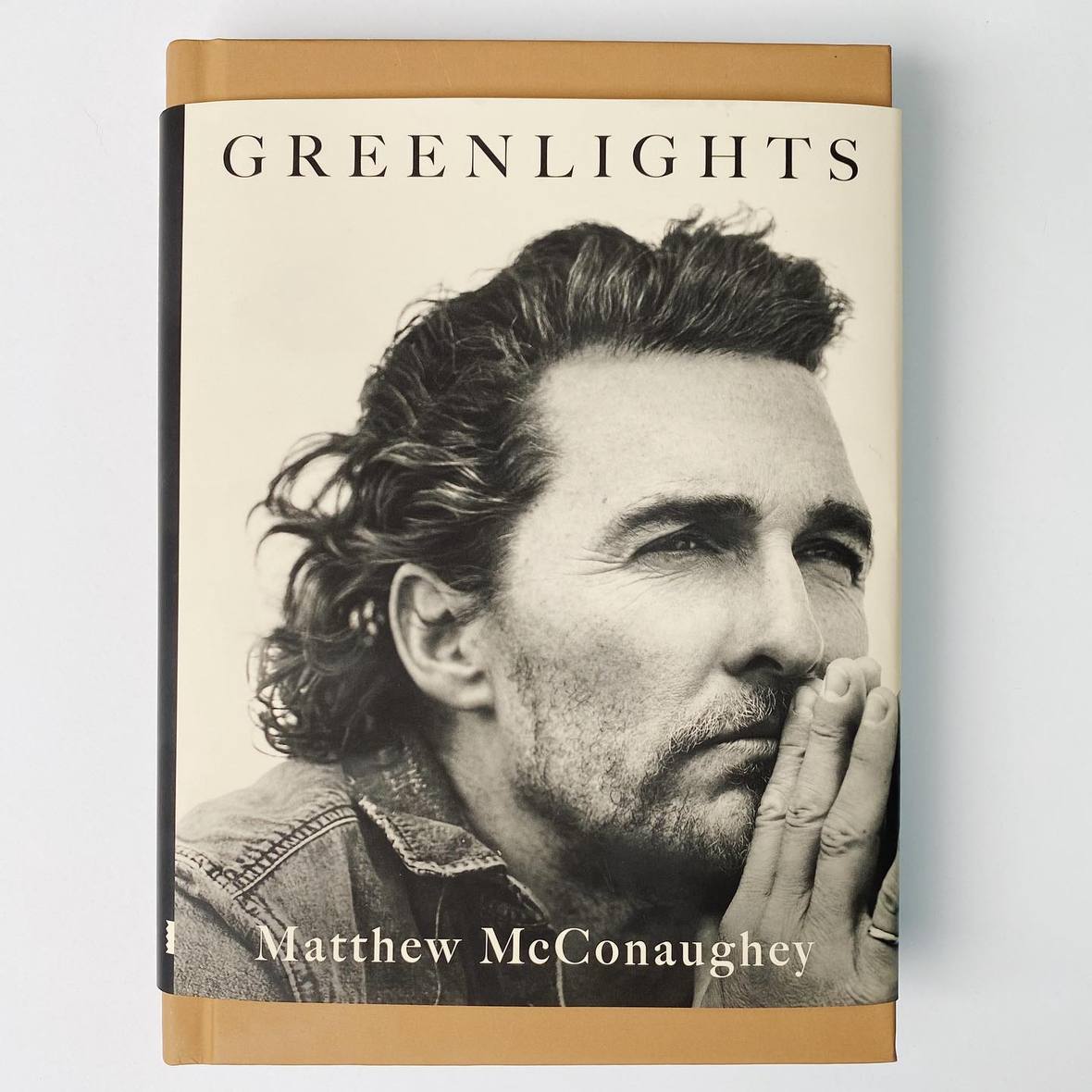 Did you know Matthew McConaughey didn’t work in Hollywood for 2 years?

Romantic comedies were his thing until 2009.

He had a great time doing them until he realized he never got scripts for anything else.

For a year he turned down every rom-com script. Even when they offered him more and more money.

With his wife, they stayed the course.

Another 10 months went by with zero offers.

No offers, at all.

I might be a wondering what comes next.
And then…

“I suddenly and unexpectedly became something, a new good idea.” -MM

He worked on three films back to back.

During those two years of ZERO work…

He didn’t back down.

He was all in.

A lifetime in Hollywood.

Two years can feel like a lifetime for us, too, when we are growing our businesses…

Wondering if anything is working…

If anyone is paying attention…

If you’ve been forgotten.

No matter where you are…

When you trust your decisions you can show up in bigger and bigger ways.

Once MM was starring in the films he held out for, he got to pursue his dream script he discovered in 2007…

He believed in Ron Woodruff and knew he could bring him to the big screen.

He worked tirelessly with director, Jean-Marc, to bring it into the world.

His work won him an Oscar.

He trusted when no one else did.

He was bold when he didn’t know what would happen.

He believed even when zero offers were coming in.

Know what you’re doing IS working.

Matthew had no idea film studios were beginning to think of him differently.

He had no evidence things were changing or that he had made the right decision.

PS Do you struggle with knowing how to be so good they can’t ignore you? I know exactly what’s going on and how to help you.

Sign up for a free discovery call to learn more about how working with me will help become so good they can’t ignore you.

The book that changed everything for me…