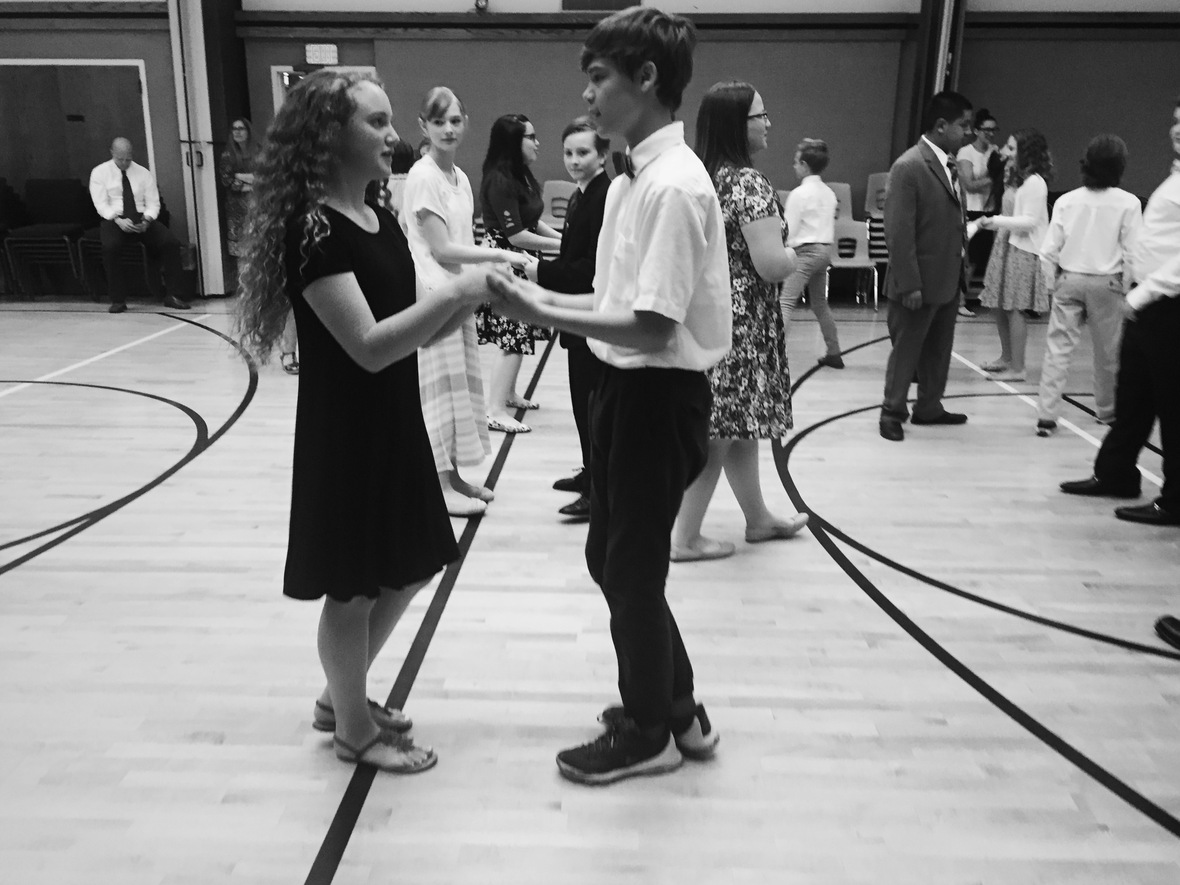 I recommitted to writing everyday.

The first day was terrible.

It looked and felt a little like middle-schoolers at their first dance.

Waiting to see if inspiration was going to pick me to dance.

The second day was better.

More ideas kept coming to me.

I couldn’t stop them.

I would get one thing written and the the next wave was already coming in.

You have nothing to say.

And then inspiration realizes you’re serious.

And it starts showing up when you show up.

That’s the way it works.

I did the same with my scripture study

The first day was terrible and clunky.

The second day was better

I was getting crazy, awesome inspiration…

Making connections so fast I could barely keep up

It’s the same when I start keeping track of what God is telling me.

Acknowledging that He is, in fact, speaking to me.

The inspiration comes, though, because He always wants to talk.

He is there. He is ready.

I get a flood of inspiration.

it got better and better!

Every action I take creates a little more momentum.

I’ve seen it happen in the lives of the women I coach.

The women who show up every week, without fail, no excuses, for their coaching sessions…

Their lives change a little bit at first…

Then they start to change exponentially.

Pretty soon, the short 7 days between each of our sessions, become more and more exciting, enlivening, empowering, and joyful for them.

Is that what you want?

Show up for inspiration.

You won’t regret it.

Your life will get better.

That’s what we all want, right?

What have you been putting off?

Do it right now.

Today is THE day.

Today is YOUR day.

To enlivened, empowered lives for us all,

Do you know what a plethora is?