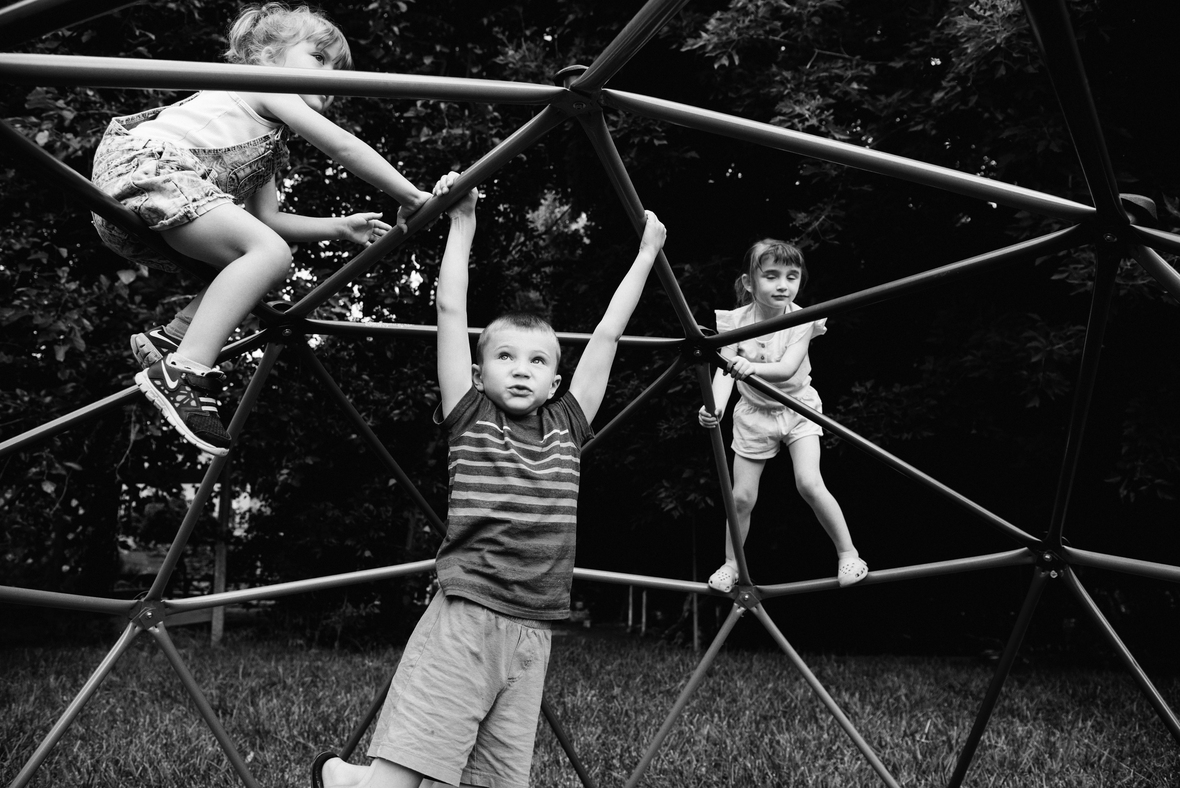 How will you fail this year?

Are you reading this and thinking:

“Davina is crazy! I’m not planning to fail this year!!”

I’ve been thinking about how I’m going to fail this year.

Often people ask, “What would you do if you knew you couldn’t fail?”

This question is not super helpful.

We fail. We learn. We try again.

We keep doing it. Again and again.

There are successes in there.

We do win sometimes but mostly we fail and try again.

Super successful people know this and are totally okay with.

It’s why they are super successful.

“What are you going to do this year, even if you fail?”

I have a huge list of the ways I’m going to fail this year.

All the things I’m going to do even if I fail.

Being successful isn’t the goal.

This is how to eventually win.

Be okay with failing.

I decided to do the Spartan Race and my podcast and so many other things this year…even if I failed.

I failed at a lot of things.

I tried a lot of things.

A lot of thing I may not have tried if I wasn’t okay with failing at them.

I kept showing up because I knew failure was part of the gig.

Failure wasn’t a story about me anymore.

Failure wasn’t a story about me anymore.

It was just a thing that’s part of the process.

It’s the only way to get from here to there.

What are you going to do this year, even if you fail?