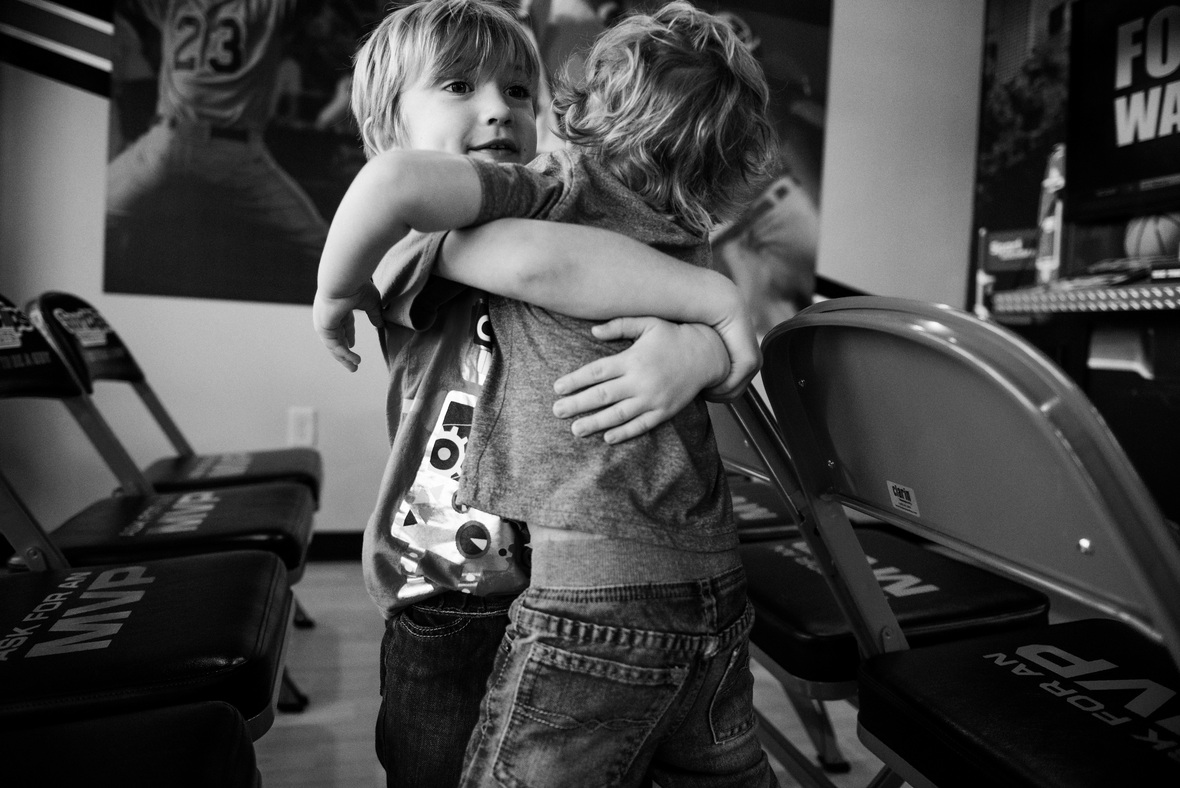 It fights and claws and doesn’t back down.

It wrestles you to the ground and tries to get you to scream ‘Uncle.’

It fills you with self-doubt and whispers things in your ear about how you aren’t the one to bring this into the world.

It tells you there are others more qualified.

It tells you to wait until you know more, learn more, practice more.

It tells you there’s plenty of time or not enough time.

It tells you to quit, you’ll never get there.

It brings up all the ways you’ve failed in the past and tries to convince you it’s evidence that you’ve failed before you’ve even finished.

It makes you think all your work is for nothing.

It makes you think you’ve worked so hard and still there is nothing to show it.

It reminds you of your worst fears and tries to tell you they are coming true.

It tries to distract you with other problems, other worries, other fears.

It tries to tell you how selfish you are to want to pursue this dream, this goal.

It tries to tell you you’re a bad mom, a loser mom, a mom who really doesn’t care about her family.

It tries to show you all the ways you’re falling short as a mom, evidence that this thing will fall short, too.

It tries to tell you there are other more worthy things you could be doing.

It reminds you of all those unfinished projects you need to be doing.

It whispers to you or attempts to guilt you into doing one of those projects, telling you it’s more important, more urgent.

Resistance doesn’t give up.

It doesn’t give in.

When one way to stop you doesn’t work, it finds another way in.

It wants you to quit.

The stronger resistance is, the more important it is that you don’t give in.

Make it to the other side.

You can do this.

Whatever force the resistance has, there is a force that’s stronger.

There are more for you than there are against you.

Resistance may be in your head, it may be weighing on you, it may feel all around you.

But resistance isn’t all there is.

There is someone who is more…

God is for you.

He’s got your back.

And so do millions of others.

Remember Elijah and the boy saw a ginormous army, many armies, were coming to kill them, surrounding them…

The boy was afraid. He felt and saw the resistance.

It was incredible and huge and overwhelming.

He saw no hope.

His eyes were opened to the truth….

What the armies could not see he did see…

Millions upon millions, for as far as the eye could see.

They were there for him.

They are here for you.

They are supporting you.

Making it through this war isn’t making you weak, it’s making you stronger.

There is a piece of God in you.

You have his DNA.

You’ve got what it takes.

You were made to do this.

In the words of one of my all time favorite bands, Journey…

To never giving up or giving in,

Ready to fight resistance but you’d like someone to go into battle with? Awesome! I’ll be your person. Let’s talk. Sign up HERE today. It will be awesome. I promise!

More Love For Me

Is summer already making you wish school was back in?