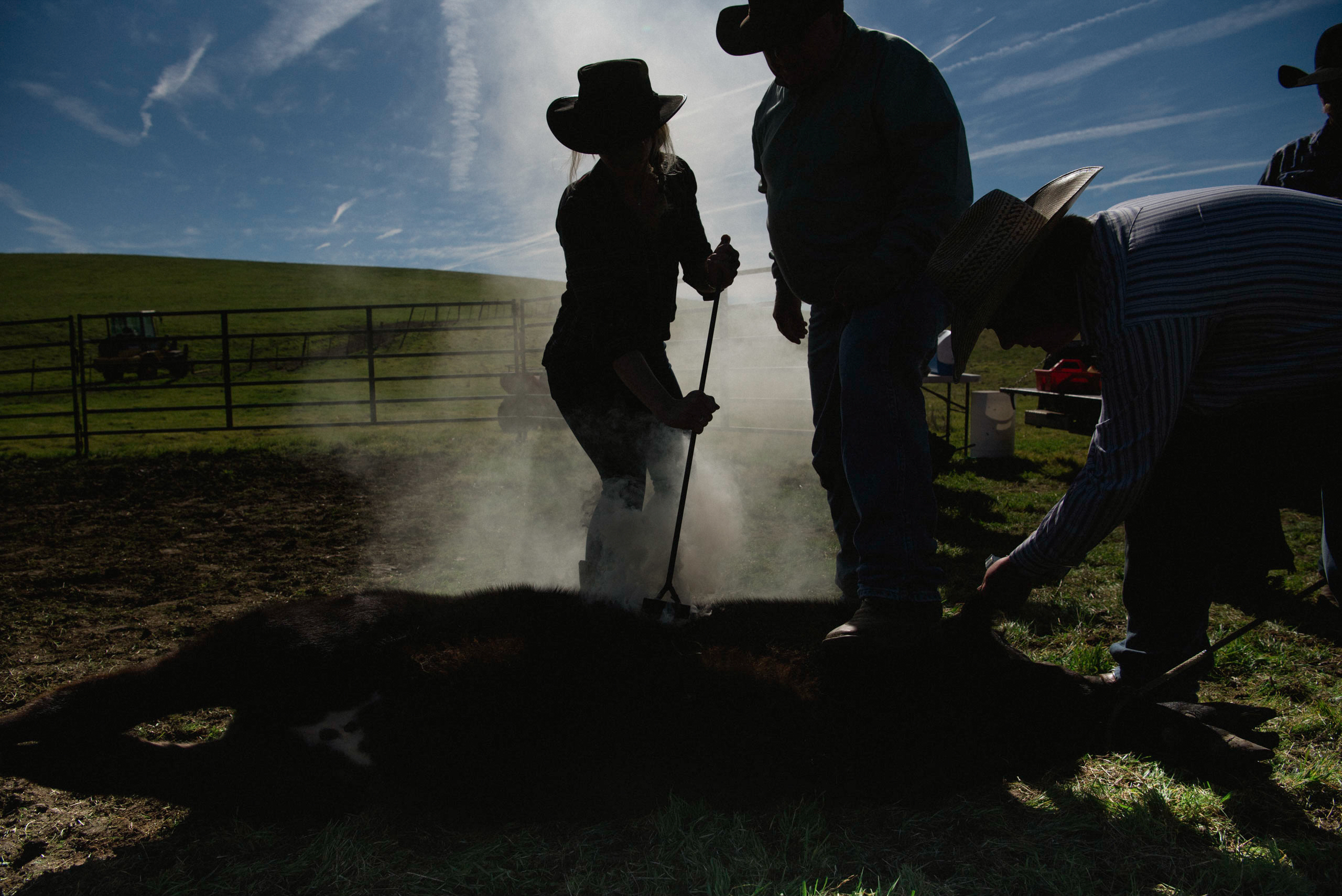 We woke up Friday morning to a rainy day. My parents were in town for Miriam and Emma’s graduation.

We weren’t crazy about being stuck inside all day. It was National Donut Day.

Emmett made a plan/map/ driving tour for a donut tasting (like a wine tasting but with donuts…I’ve never been to a wine tasting so maybe they are the same at all!).

We ran in and out of the rain to taste test donuts all around Charlotte.

And every single one of them was free.

For Emmett it was about living a better story AND how many donuts we could get for free…we got 32 donuts.

When we woke up we could have been bummed about the weather.

We could have stayed home and played games.

We could have done any number of things that were what we’ve always done when the weather dictates the day.

We could have had fun doing something else.

Everyone was on board.

Granted we were sugared out by the end of the tour but it was a fun story.

Donald Miller wrote about living a better story in his book, “A Million Miles in a Thousand Years”

I’ve read it several times over the years and I love it.

Every time I read it I start doing things like…

Because I want to live a better story.

Emmett listened to A Million Miles in a Thousand Years on audio and he keeps saying, “Let’s do xyz so we can live a better story.”

Checking off a list of things to do in your life…

It’s about living purposefully, not wasting the days and the minutes.

Considering my life in a way that compels me to live a story that is both fun and meaningful and productive and life giving.

Most of the time, the opportunities come because we say, “Why not?” or “What’s a better story?”

In Donald Miller’s book, he shares a lot of stories about Bob Goff, whose family was a pro at living a better story.

•When his kids were young they thought it would be cool to write to leaders around the world, invite them for a sleep over at their house, and talk to them about their ideas for changing the world. They did it. And world leaders took them up on it! It wasn’t on their bucket list, it came about from a family conversation.

•They own a cabin in the middle of the woods. It can only be reached by boat. Any time visitors arrive by boat, their whole family jumps in the water and swims out to meet the people in the boat.

•The parade they started with no spectators. One New Year’s Day, his family was talking about how it was the most boring holiday of the year. They decided to spice up the day by having a parade in which everyone marched down their street. No one was allowed to watch. Now, years later, it’s become a huge shin dig with lots of people, neighbors who have moved away fly back for the event, and they crown an older woman queen of the parade.

All it takes is a little tweak to the way we are seeing and how we are living.

The simple question, “How can I live a better story?”

Sitting on the couch? Watching a movie?

What could we do instead?

Go downtown on a photo scavenger hunt for the most interesting people. See who we might meet.

Have an impromptu party with our neighbors. Bring the chairs and tables out to the driveway or cul de sac or hang out in each other’s backyards.

It’s a place to start…

There are a million ways to write a better story with our lives.

To living a better story together,

PS Would you like help living a better story?

Do you know or hope there’s more living, bigger things for you to do but you’re not sure of the next step? I’ve opened up a couple of coaching spots. Contact me HERE. Let’s talk. Let’s work together. Let’s make your story even better.

Have you listened to my latest podcast episode?

Check it out HERE!

It Was No Longer About Comparison

More Love For Me

In Case You Hadn’t Heard….