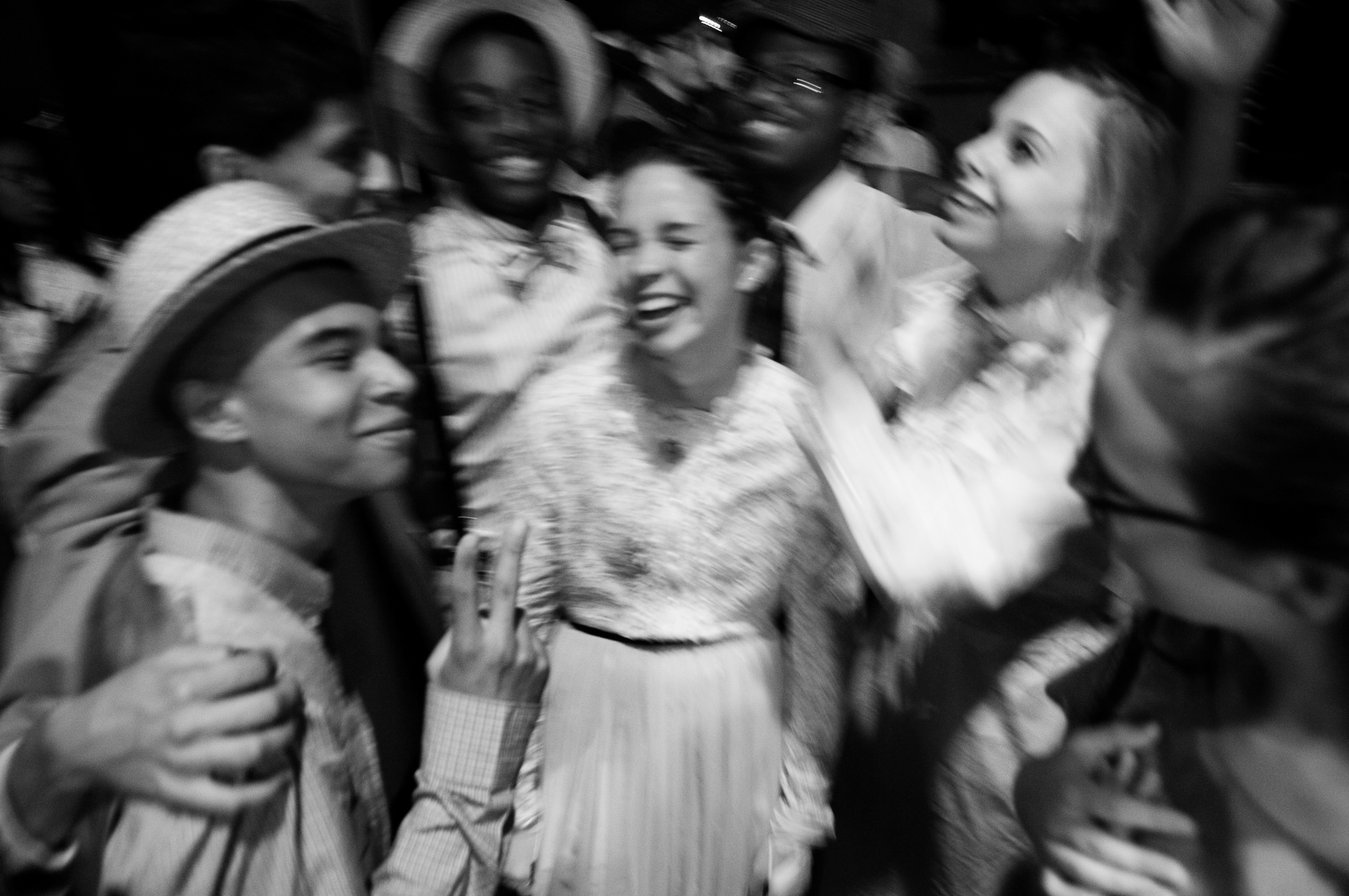 I’ve been doing FB lives for weeks! Did you know I’ve been back on Facebook?