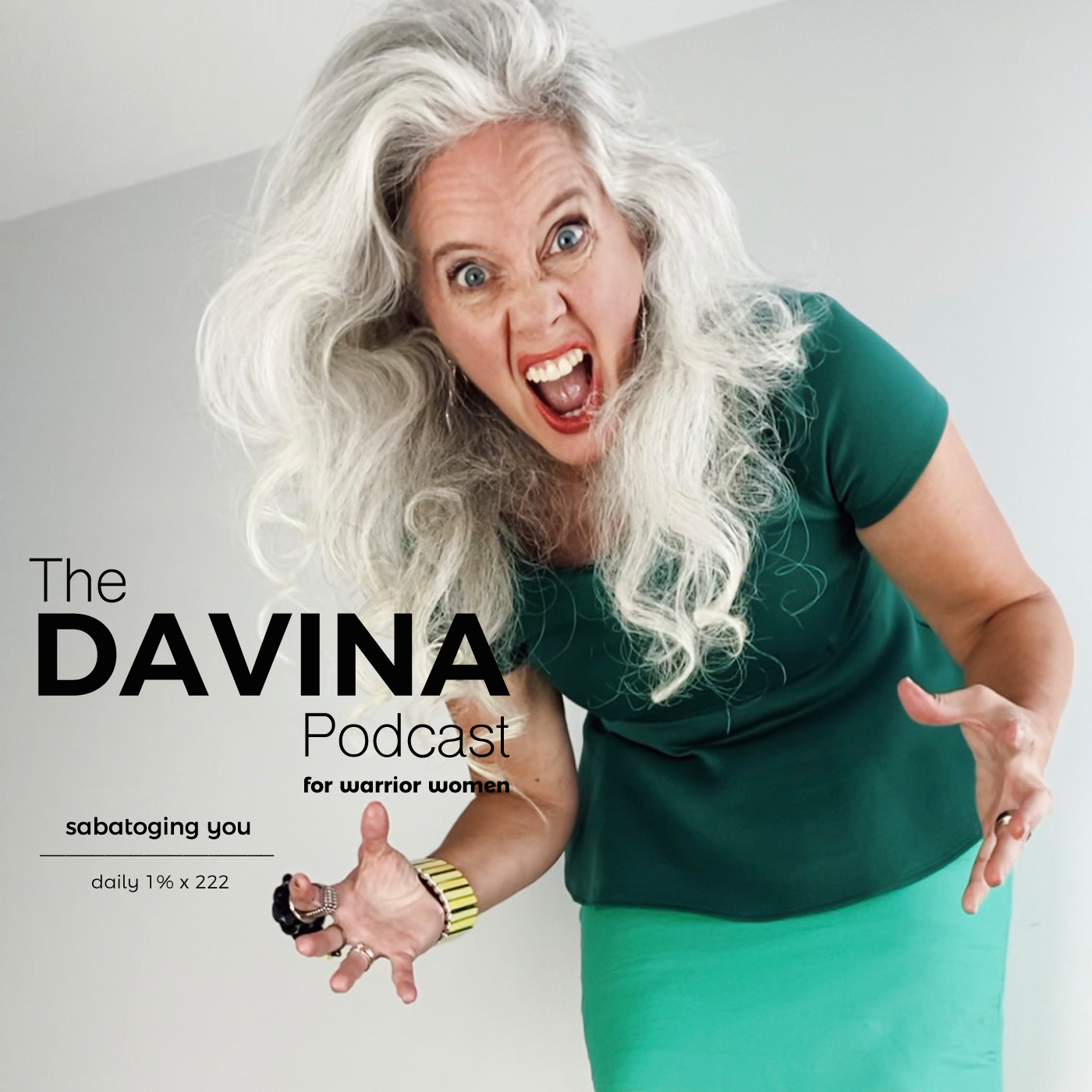 Have you ever said, “I feel like I’m sabotaging myself?”

You’re right. Kind of. It’s not your fault, though.

Nothing has gone wrong AND

You are not a mutant.

One part of our brain loves routine.

This part of your brain loves familiarity, comfort, pleasure, and it does everything it can to avoid pain.

We love this part of our brain!

It’s what keeps our heart beating regularly and all of our blood flowing like it’s supposed to.

It the part that does everything it can to keep our body at the exact same temperature all the time.

It does all of this without you even being aware.

It all happens under the radar.

So when we get a fever, it freaks out until it gets us back into the same old, boring, keeping us in, you know…

If you’ve ever said, “I just did that without even thinking.”

You were most likely operating from this part of your brain.

This is the place you drive a car from if you’ve been driving for years.

It’s basically the auto pilot of your life.

Not as helpful when you’re trying to stop eating crap. 😫😕

You know…the stuff that scares you a little or is NOT routine.

It’s kind of the whole “old dog that doesn’t want to learn new tricks” mode of your brain.

It’s the part of your brain that lights up when you feel a new feeling, do something new.

It’s not as reliable as your primitive brain but it can be trained.

This is the puppy version of your brain. Excitable but trainable.

Both parts are capable of change but one part is more willing than the other part.

If you’re trying to:

•Do something you’ve never done before

•Go to an event by yourself

•Stop being bugged at your close family

•stop doing some habit you want to quit

Your primitive brain is going to lay on the floor, basking in the sun and give off the vibe:

Move along. Nothing to see here.

Or get a bunch of attitude and walk away from you and lay down in another sunny spot where it doesn’t have to listen to you.

On the other hand your pre-frontal cortex is going to be jumping around barking and saying:

Yes! Yes! Such a good idea!

This is the most epic plan ever.

If you feel like your brain is always sabotaging you…it probably is.

These two parts of your brain, when left to themselves, end up making you feel like you’re in a never ending hamster wheel of trying to start new things only to fail again and again.

It’s not your fault.

This is what we do in coaching:

Train that puppy brain of yours so the old dog part of your brain doesn’t feel so annoyed when you attempt to make those awesome changes. 👍

We watch the old dog part, see all the patterns and things it does on auto pilot.

The daily ways it acts and the vibe it gives off.

That awareness is the starting point.

It makes a MUCH bigger difference than you would think to be able to see all of its patterns out in the wild.

Suddenly, they don’t seem wild or untamed at all.

You see exactly what that old dog is doing and it kind of makes you laugh how tame it is.

And at how it likes to hide behind making you think it’s so wild and untame-able.

It just wants to be seen.

Ready to teach your brain some new tricks? Click HERE.

Episode 72: When You Feel Stuck