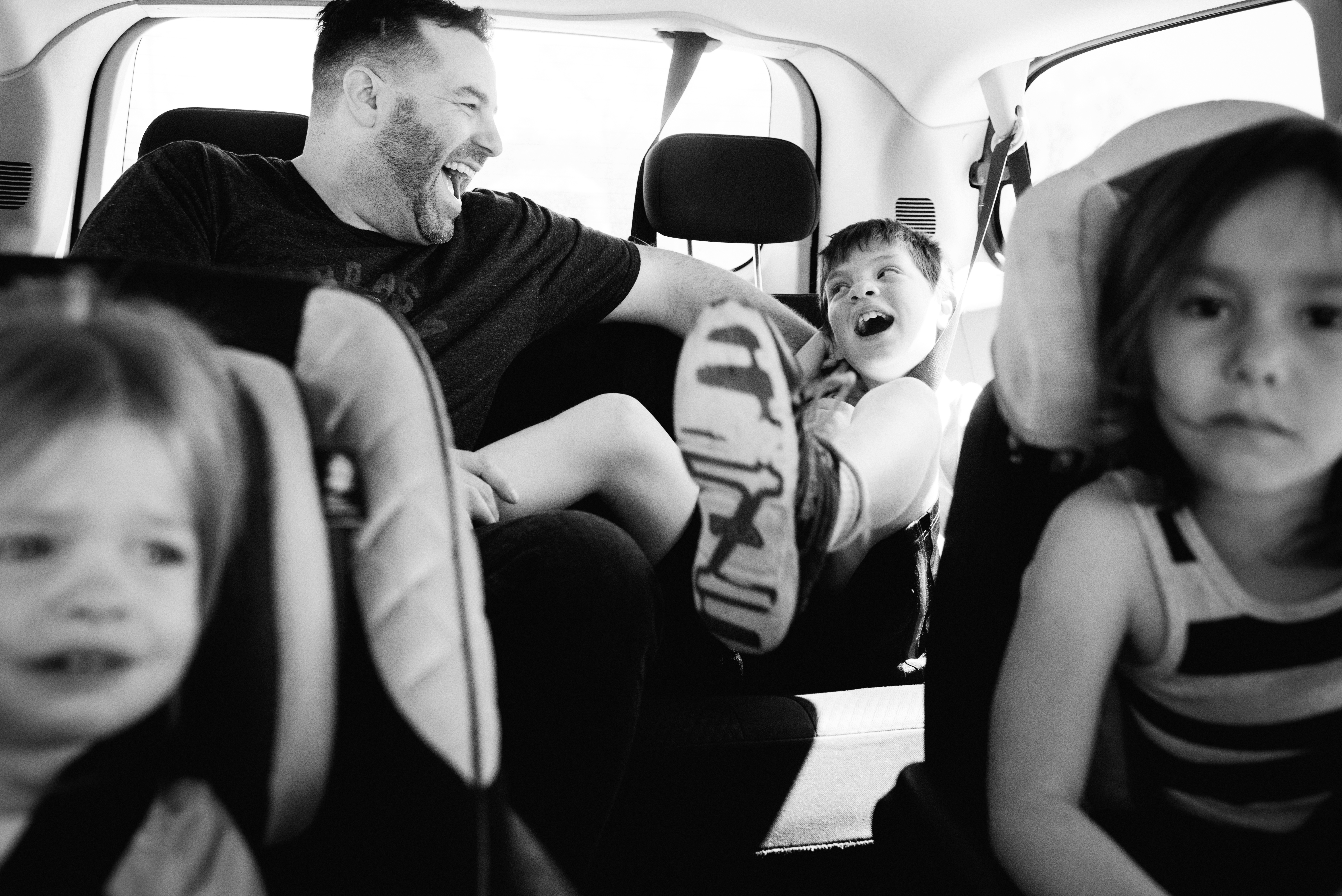 This week I started to get discouraged.

I’m working on a project I’m super excited about.

Even though I think it’s awesome, the big vision of it began to overwhelm me.

Days went by with a million distractions pulling me away from the work I wanted to do.

The plan I had wasn’t working.

I felt like I had been trying and trying to seize the day.

Here’s a new idea my coach shared with me.

Instead of Carpe Diem…

Or seize the moment.

When we seize the moment we create momentum.

In that moment, I decided to switch around the way I was trying to run my day.

Instead of working on my project in the afternoon, we switched it to first thing in the morning.

This meant moving my usual workout schedule a little bit but not much.

For three days now I’ve been getting in the deep work I’ve wanted to be putting into my project.

In the moment changed the momentum I was wasn’t feeling.

Seizing the moment instead of thinking I have to seize an entire day to figure out what to do changed the trajectory of my project.

With the time slot to do my deep work in the early hours now I’m getting some big time clarity and greatly needed momentum.

It’s making me energized to bounce out of bed and make things happen!

To your Carpe Momentum,

Do you keep saying ‘tomorrow will be different?’

exhaustion and procrastination: is this you?