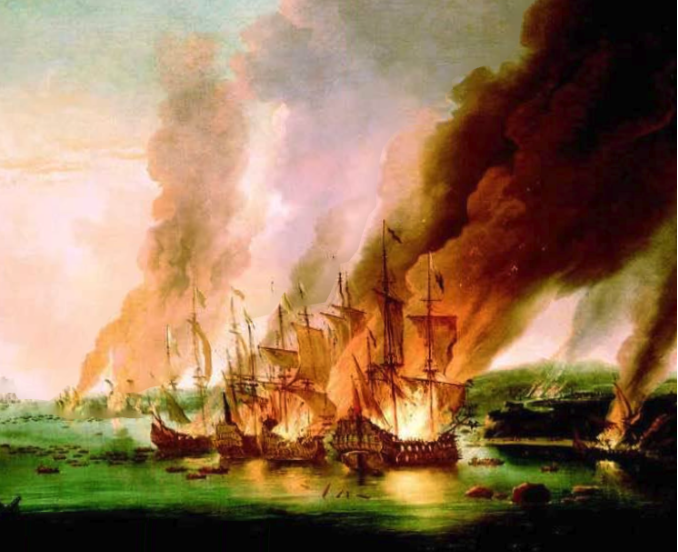 When Cortez landed in the New World, history tells us, he told his men to burn the ships they had arrived in.

The only option was to survive where they had landed.

They had to find their way in this new land or die trying.

That’s what I did.

For many years, I knew I was supposed to be a life coach.

I knew I was supposed to help more people see the truth and awesomeness of their lives, themselves, their families, and their possibility.

But I was afraid.

Has this been you?

You’ve known you’re meant to do something but you keep second guessing, waiting until someone or something shows you the sign?

Waiting until it’s the right moment…

Taking yourself out of it when the moment gets here?

That was me, too.

That’s been many of my clients’ stories, too, when they first come to me.

And it’s not your fault.

They burn those ships of old beliefs and step into the vision of who they finally discover they really are.

They stop living in the shadows they created for themselves and step into the light.

In the paraphrased words of Steven Pressfield…

They find their power, their voice, their self respect and become who they’ve always known they were meant to be but were afraid to embrace.

And look to the future you, you’re meant to be.

PS The Warrior Women 21 Day Challenge helps you to learn how to see that everything is working together for your good! LEARN MORE AND REGISTER HERE.