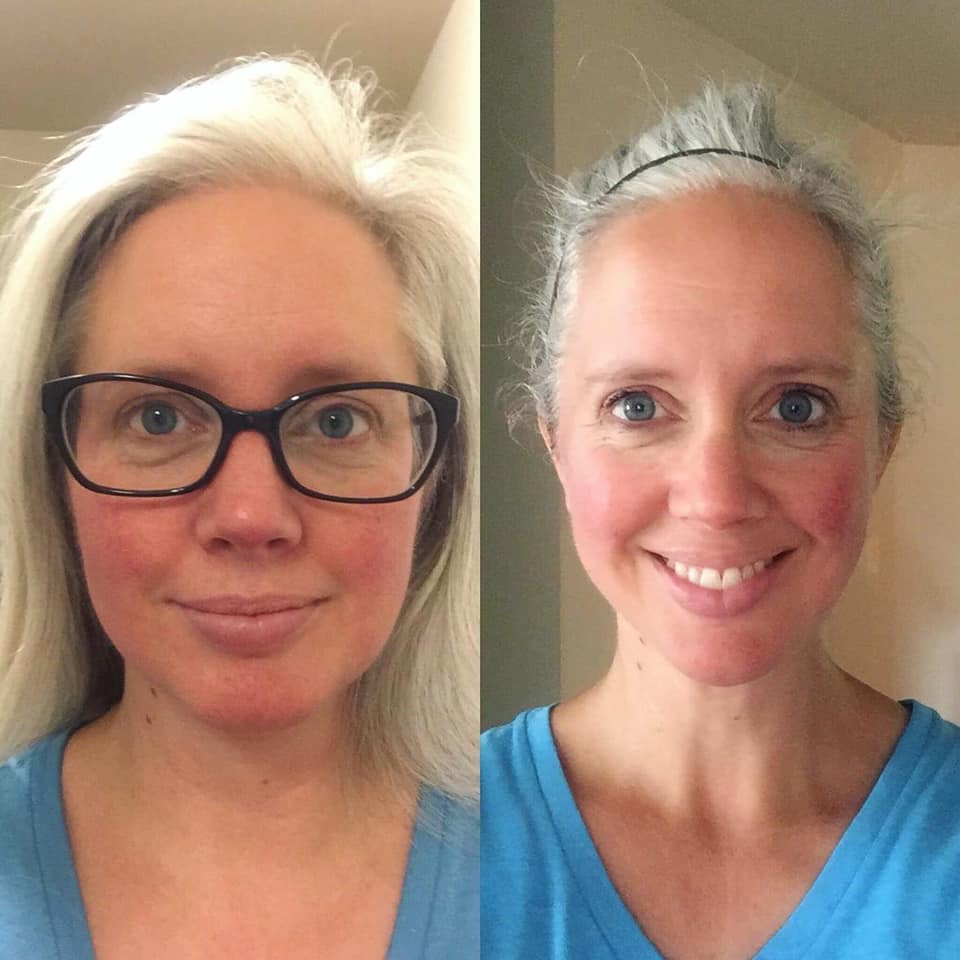 I was sitting on the couch nearly three years ago
Frustrated with my weight, with the state of our finances, with where my business was
I was tired of never being where, or who, I wanted to be
Never having the money, the business, the body I wanted
Scribbling my frustrations out on paper
My mind was filled with love from my Heavenly Parents
In that moment, I saw who I could be…
The woman inside me, who existed,
Who wanted to be alive in the world
I saw what she was doing and my mind was blown
I wanted to be HER.
I asked my Heavenly Parents, “what do I do to become her?”
Please, tell me.
“She is disciplined, patient. She has temperance.”
Those words came into my mind with so much love, I couldn’t look away from them
There was no judgement or shame
It was the truth of who she was, spoken with compassion
Up to that point in my life, I had wanted to rush things
I wanted things to happen immediately.
I would dive head long into things hoping I would see results quickly
I didn’t want to wait.
I knew as I had this vision of myself and who she was in the world
If I could be a disciplined person, I could be her in real life.
She would stop existing as a person hidden away inside me
She would become the me I wanted to be on the inside and the outside
I got up from the couch and from that moment on before I did anything I asked myself,
“What would a disciplined person do?
What would the disciplined version of me do?
What would future me do?
Would future me eat this donut?
Would a disciplined person take seconds?
The more I asked these questions of myself
The more I looked for wisdom and answers from this future version of me
The more disciplined I became.
Over the next several months…
•I lost nearly 40 pounds
•Started writing everyday
•Worked out without missing a day
•Quit social media for two years
•Launched a podcast that now has over 200 episodes
•Created closer relationships with my family
•Began a daily prayer mediation
My life completely changed once I saw who I was meant to be.
One attribute…
Knowing if I embodied that one attribute
I would become the woman I envisioned
The one my Heavenly Parents saw me being and becoming
I was the one who wasn’t seeing her
Once I saw her, I couldn’t stop seeing her.
I couldn’t stop being her, every day.
Would you like to tap into the true you?
Are you tired of being on the merry go round of eating, losing, gaining, again and again?
Are you tired of telling yourself, this year you are going to write that book, start that business, be the person you want to be?
Don’t wait. Right this second, sign up for a free discovery session with me.
We’ll talk about where you are right now, why you keep going in circles and being stuck. We’ll talk about your dreams and who you wish you were.
And then, we will work together to bridge that gap from where you are today to where you want to be.
Sign up. Let’s talk. 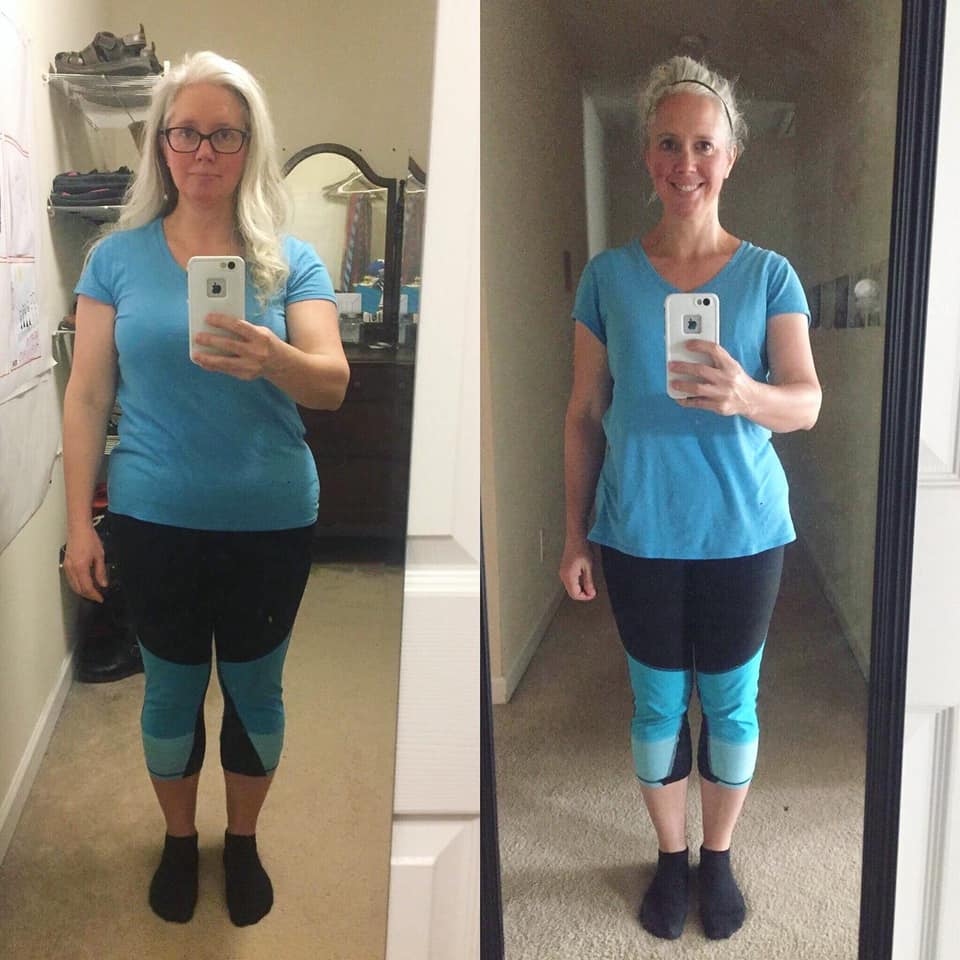 questions my brain keeps asking me

Do you know what a plethora is?